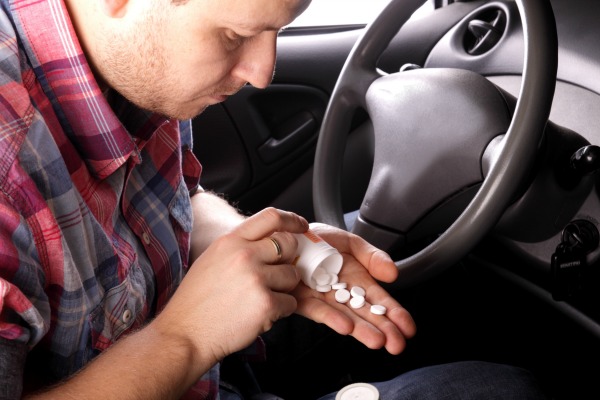 The following is PLAIN TALK relating to Delaware’s DUI Law.

There are 2 sections of Delaware Code that relate to Delaware’s DUI Law. Title 21 Chapter 4177 is the primary identification of exactly what is DUI (alcohol/drugs) in the State of Delaware. Title 16 Chapter 4701 provides the definition of a “DRUG”.

Too much ALCOHOL and your BAC will reach .08 or more. Once your BAC reaches a minimum of .08 the Judge will say ““ GUILTY! No other proof needed!

FIRST, the definition of a “DRUG” according to Delaware Law ““ Title 16 Chapter 4701: “substances (other than food) intended to affect the structure or any function of the body”.

There can be no question ILLEGAL DRUGS fall into the above definition of a “DRUG”. Additionally, Delaware Law identifies “any amount” of ILLEGAL DRUGS prior to or during driving as a DUI.

PRESCRIPTION DRUGS can also fall into the above definition (Title 16 Chapter 4701) of a “DRUG”, but will not result in a DUI if used according to Title 21 Chapter 4177. Title 21 Chapter 4177 states: “No person shall be guilty” when the person has used or consumed the drug or drugs detected according to the directions and terms of a lawfully obtained prescription for such drug or drugs.”

However, a DUI can occur if PRESCRIPTION DRUGS are not used according to the directions and terms of a lawfully obtained prescription –  even when alcohol is not involved.

THE DILEMMA: Over the counter drugs (OTC) can be abused. OTC (see picture below) can fit into the definition of a “DRUG” as identified in Title 16 Chapter 4701.

Use them according to directions and the potential for a DUI will not exist – maybe (see below).

Right Of Way In Delaware