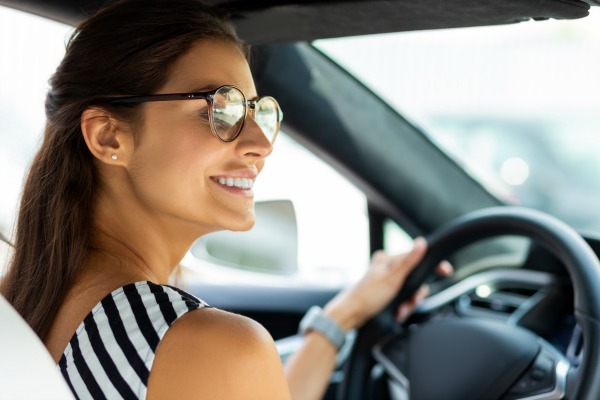 Count the number of times the letter “F” appears in the below picture:

Most individuals will come up with an answer between three and four times.

“The D Team” stands by the theory that human beings at times will look right at an object and not see it. This can be extremely dangerous when operating a motor vehicle.

REASONS:
1. Daydreaming
2. The silhouette of a passenger in the car or perhaps a part of the interior of the vehicle can obscure your scan.

REMEDY: Take “THE CRITICAL 2ND LOOK” whenever a scan is performed.

EXAMPLE: The next time you make a RIGHT TURN ON RED look a 2nd time. There may be a pedestrian on your right who has just stepped off the curb or perhaps the vehicle coming from the opposite direction who was not moving, just received a LEFT-TURN GREEN ARROW.

Passing On The Shoulder Of The Road In Delaware